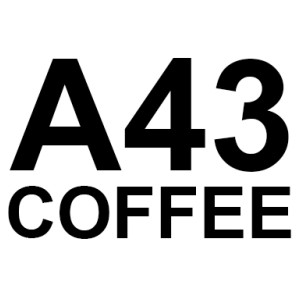 Koperative Dutezimbere Kawa Kigeyo ( KODUKAK)only became a registered cooperative in 2015. In 2006 there were just over 250 coffee farmers who decided to collect and process their coffee cherries together in order to increase the quality of Kigeyo's coffee. Now KODUKAK has close to 1000 members (30% are female members), and they are a member of the secondary cooperative COOPAC. COOPAC was founded in 2001, is well established and has over 8,000 coffee producer members from the six areas of Ack, Ubuzima, Tuzamurane, Kopabm, Abakundakurima and Abanyamurava in Rwanda's Western province.

KODUKAK farmers specialize in fully washed Bourbon heirloom coffee, a prized strain of arabica coffee. The co-op received their FLO certification in early 2016 which means this is the first year the cooperative accumulates a Fair Trade premium. This lot is an especially washed peaberry bourbon lot which bring better fruity and higher concrete of sugar content in beans compare to the rest production of their bourbon heirloom.